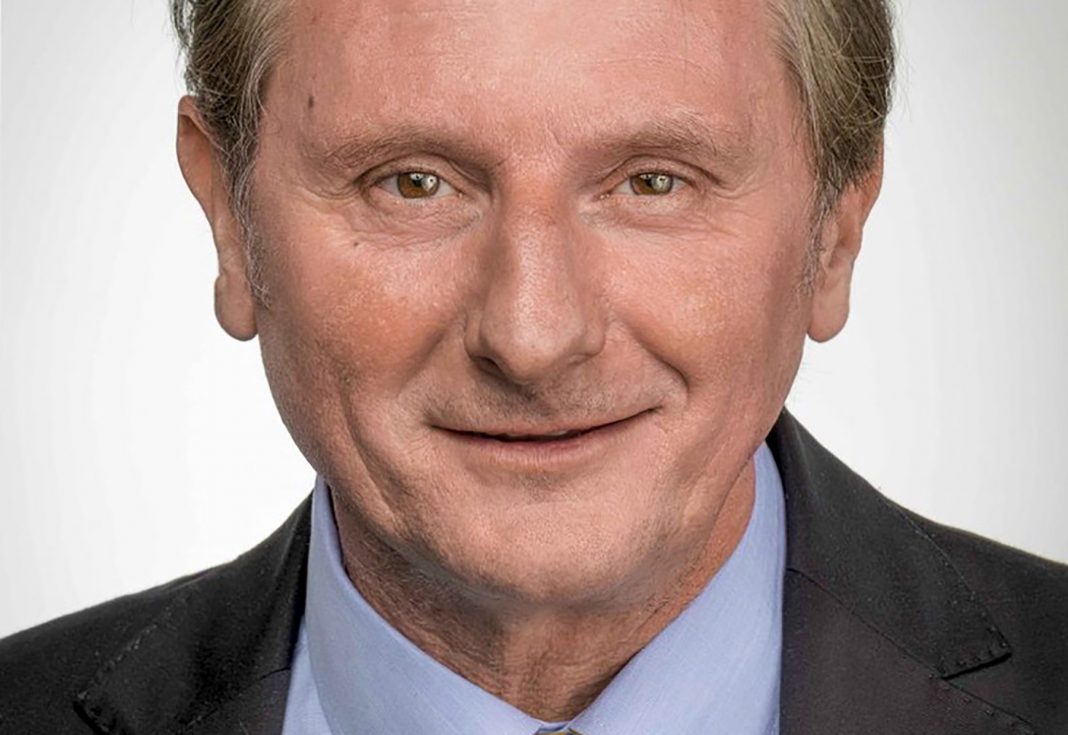 Universal Composite Doors has announced the appointment of Haydon Statham as its new sales director.

He joins Universal at the time of its investment of over £1.25million in a move and fit out to a new 27,000 square foot factory near Cambridge, along with new plant and equipment in response to its continued expansion.

This is an incredibly exciting time for the team at Universal as becoming the ‘go to’ manufacturer in this space promises great opportunities for all.”