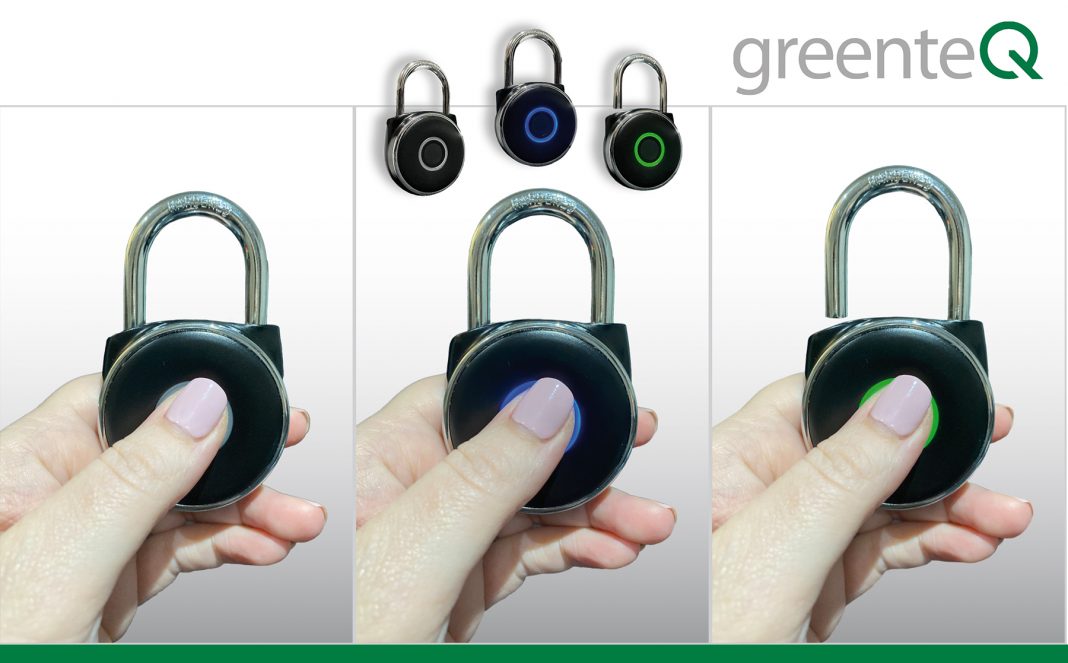 The lock has a half-second recognition time, can be programmed with up to 20 fingerprints

Charged via a USB socket, it will operate on one recharge for around 200 days, depending on the number of operations.

Low charge is indicated by a beep as well as an LED around the fingerprint.

The lock can be set up without the need to connect to a computer. The first three users to be set up are classed as Admins. An Admin is then required to set up further users.  All users can be deleted by an Admin, using a setting needle provided.