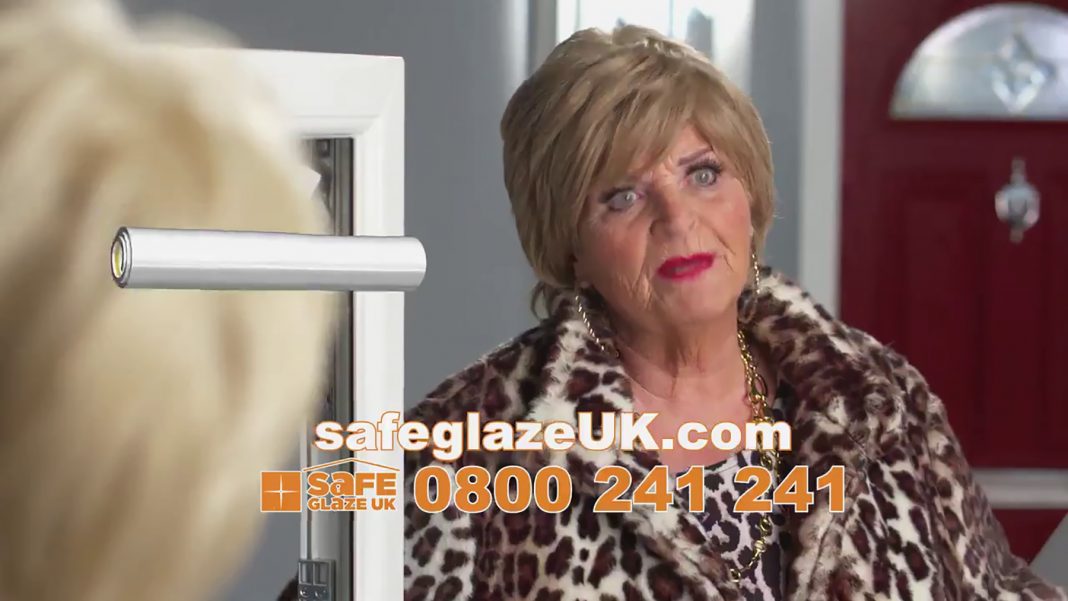 Safestyle UK says it has now paid £1million cash and a package of four million shares to fulfil its non-compete agreement with Mitu Misra, drawing to a final conclusion the bitter battle between the retailer and rival newcomer Safeglaze UK two years ago.

The retailer announced in a statement: “Under the terms of this agreement, Mr Misra was entitled to receive consideration comprising of 4,000,000 ordinary shares of 1 pence each and payment of cash consideration of between £nil and £2.0 million in Q4 2020, subject to the satisfaction of certain performance conditions of the Group which were partially achieved in 2019.

“As a result, Safestyle announces that the 4,000,000 Shares have been issued and allotted to Mr Misra at a price of £nil pence per Share. The cash consideration payable is £1.0million and this has also been paid.

“Following the Admission and payment, the Group has now satisfied the terms of the agreement and no further consideration will be paid to Mr Misra. ”The settlement was originally agreed in 2018 following a lengthy battle, in court and on the doorsteps of the UK, after Misra, one of the original founders of Safestyle, emerged with Safeglaze UK, an aggressive me-too disruptor, including some very familiar BOGOF-style advertising.