More
Home You Say Price increases – suppliers are under pressure too 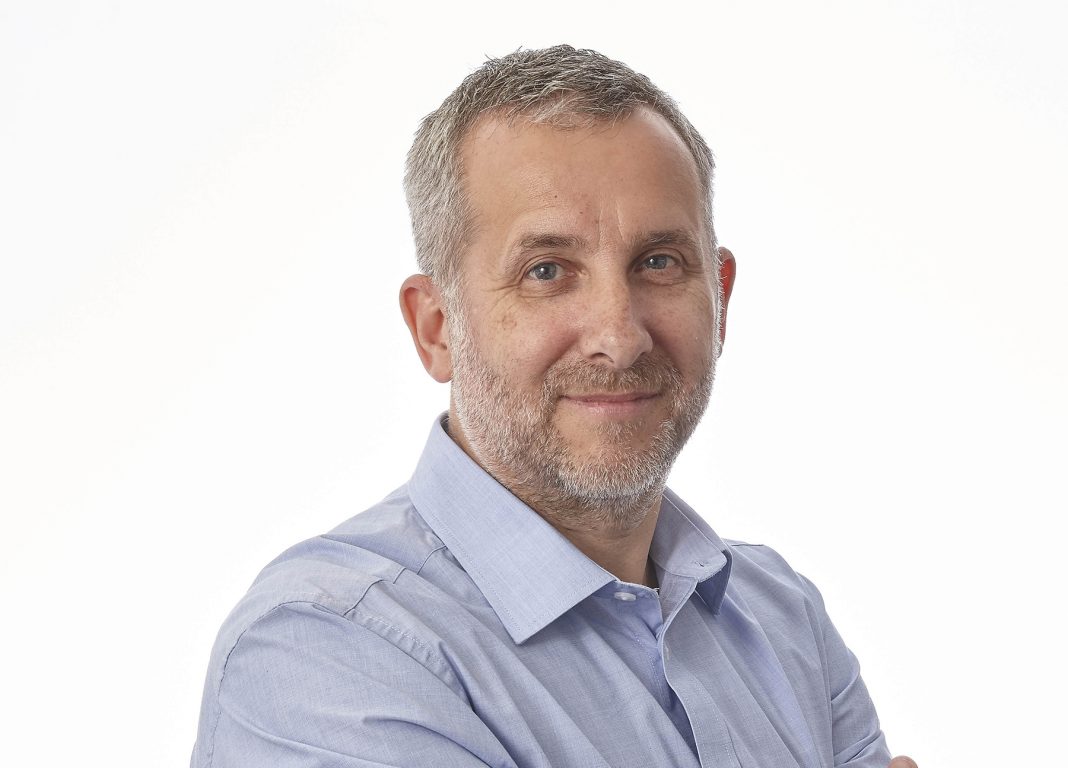 I’ve seen the recent appeal in the press from several large fabricators for suppliers to halt the current round of price increases, rather than pushing them down the supply chain at a time when the cost-of-living crisis is dampening consumer demand.

As a supplier MD, I’m hugely sympathetic to that position and applaud the massive efforts that so many fabricators have already made to absorb many of the price rises they’ve faced over past 18 months, either by reducing margins or improving efficiencies – or both.

However, I would point out that the vast majority of suppliers have been doing exactly the same. Mila spent more than £1.1m on air freight last year alone to keep customers supplied during the boom – and none of that was passed on. We’ve absorbed numerous increases in raw material costs and big currency losses in the value of the £ against the USD since the start of Covid and our own margins have been eroded considerably as a result.

Like most importers, we obviously had to impose a surcharge on orders as our freight costs rocketed, but we were completely transparent about this with customers, kept it as low as we could and reduced it as soon as costs started to fall.

For Mila, and I’m sure for the vast majority of suppliers, imposing any kind of price rise or surcharge is always going to be very much a last resort. None of us wants to lose business, make our customers less competitive or undermine relationships that have been built up over many years.

However, for this industry to be able to respond to the challenges it faces in both the short and medium term, suppliers at the top of the market do have to be in a strong enough position to be able to invest in the kinds of products and process innovations which will stimulate demand and help those at the sharp end to win new business.

It’s easy to assume that suppliers can just shoulder the full burden of rising costs, but we are all so interdependent now that that’s simply not realistic. Whatever point you’re at in the supply chain, you need a stable, financially secure supplier who won’t let you down.

It’s probably worth pointing out here that Mila has a small number of very large customers who sign annual supply agreements with us. These carry with them guarantees on how both rising costs and savings on currency fluctuations will be shared – for the benefit of both parties. These obviously involve a level of commitment that, until now, many fabricators have been reluctant to make. After the turmoil of recent years though, I’m expecting interest to increase.