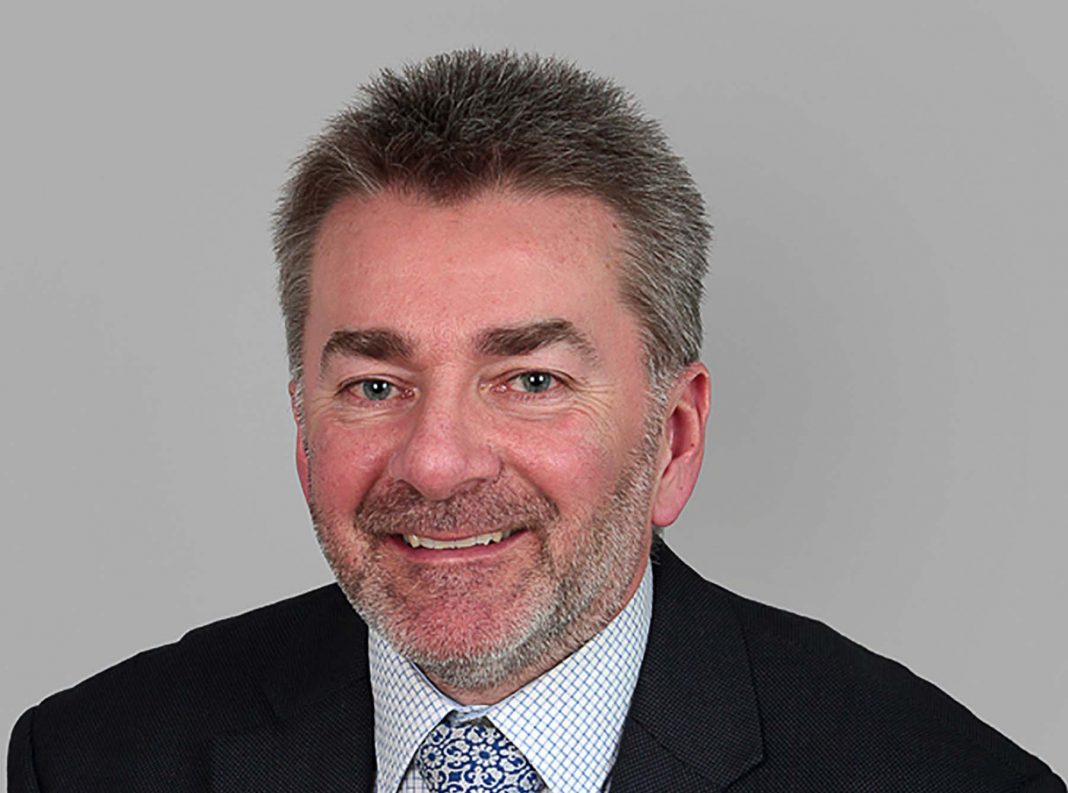 From: Phil Slinger, chief executive Council for Aluminium in Building

Against the backdrop of increased prices for both aluminium and PVC Fenestration materials, CAB members remain optimistic despite continued hardship for the wider construction industry. To add to these woes, float glass is now playing its part as UK facilities are trying to support Europe’s shortfall in supply, in turn this is pushing UK availability and inevitable price increases.

In this report, CAB members feedback is placed alongside the wider construction products reports by the CPA.

‘Annual Historic Sales Volumes’ have continued to fall over the past year from a peak of 82% in Q4 2021 to 43% of net balance in Q2 2022. Over the last year CAB members have continued to remain ahead of the wider construction industry.

‘Sales Volumes – Quarter-on-Quarter’ follow the ‘Historic Sales Volumes’ report and show an increase in sales of over 5% by 67% of members in Q2 2022 compared with 46% in Q1 2022. ‘Sales Volumes – Year-on-Year’ shows a similar picture but with no members stating that sales had decreased over the period.

‘Historic Unit Costs’, quarterly and annually have remained reported between 88% and 100% each of the last four quarter reports by members and the wider construction products market. Across all construction products, the report indicates that on average 80% of all companies expect unit costs to continue to increase in the next quarter and in the year ahead.

Under ‘Cost Factors’ members indicate fuel as the most influential at 100% on net balance of respondents, this is followed closely by wages , salaries and other energy costs. It is notable that Q2 2022 material costs have softened to 76% on net balance down from an average of 90% in the previous three quarter reports.

Reporting on the ‘Likely Constraints on Activity Over the Next 12 Months’ 57% of respondent state that continued demand as the biggest threat. Whilst material supply has been an issue over the past quarterly reports for members, this has dropped to just 10% of members who now claim that this could be a future constraint.

The art of consistency

More gender equality in the workplace