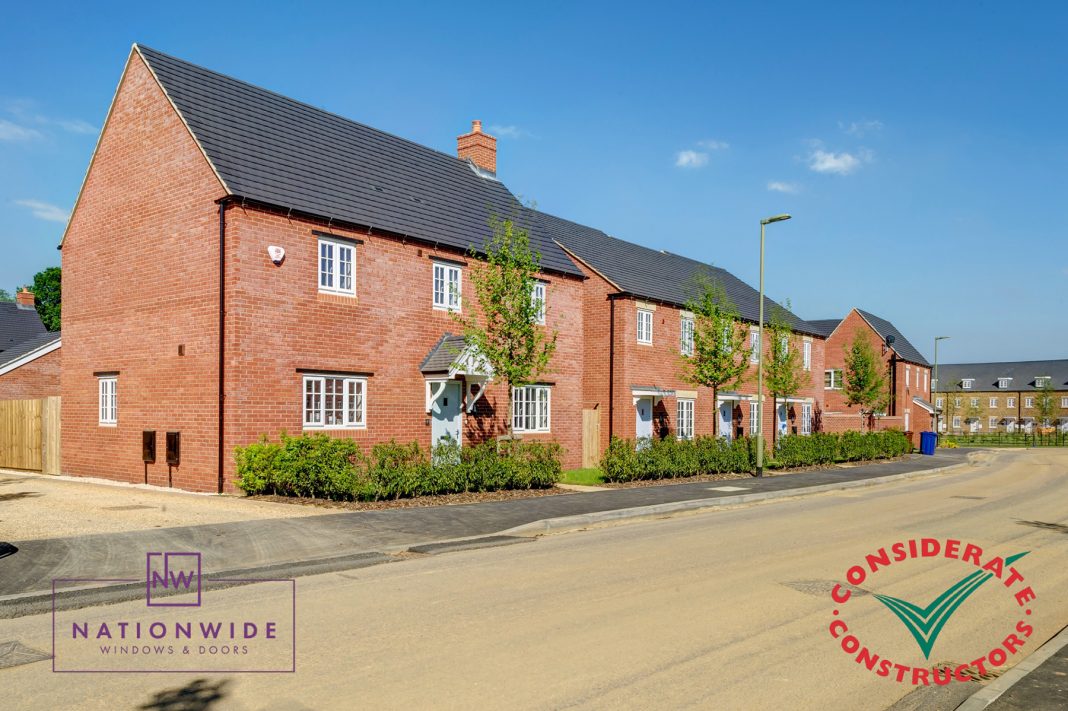 Nationwide Windows and Doors has been recognised as ‘Excellent’ by the Considerate Constructors Scheme after a recent site audit scored the business 42/45.

“Achieving compliance and meeting the highest standards are at the heart of what we do at Nationwide,” said Nationwide Compliance Director Chris Costall.

“This score is testament not only to the hard work of our operations team, but it also recognises the processes that we have in place to ensure everyone who represents Nationwide carries out their work to the highest standards.”

As part of the audit, Nationwide was also able to submit any initiatives which are considered innovative approaches to meeting the Code of Considerate Practice. Nationwide’s QR code initiative was awarded as an ‘Innovation’ and the in-house NVQ centre was recognised as ‘Best Practice’.

Chris continued: “We’ve always tried to innovate our processes so we can continue completing work to the highest standards in the best possible way, and we’re pleased that our QR code initiative has been recognised for this.”