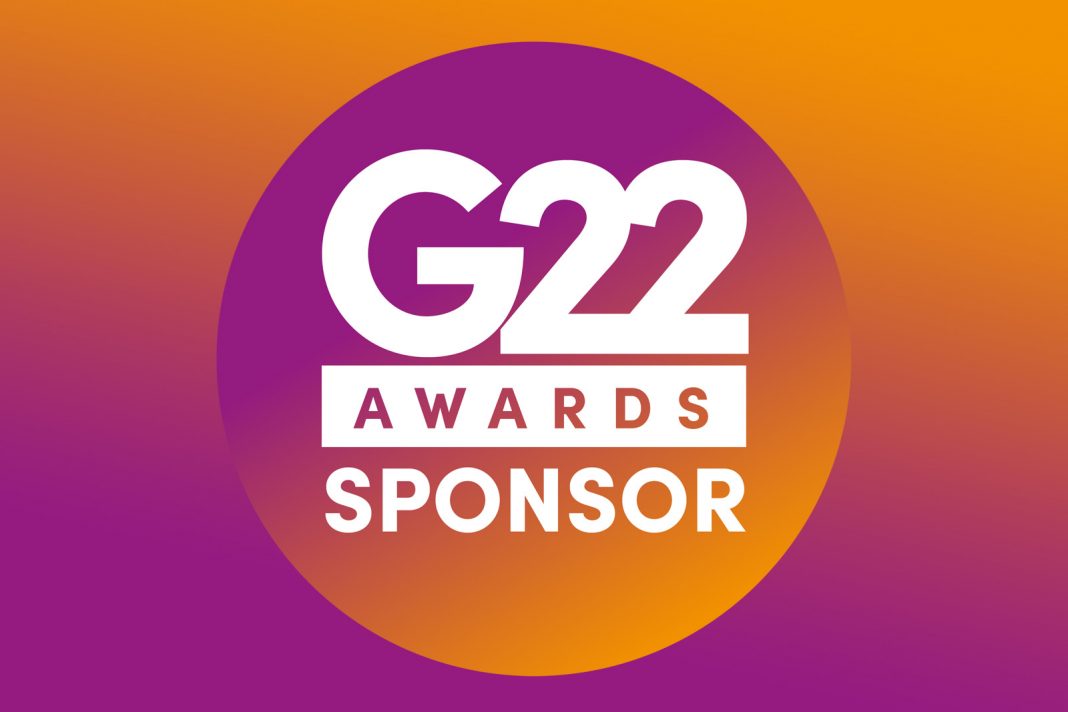 The Glass & Glazing Federation (GGF), has been announced as a Main Event sponsor for this year’s G Awards, while Fensa is returning to add its Installer of the Year Award to the trophy table.

John Agnew, group managing director of the GGF, says that the organisation has put its weight behind the G Awards once again, as it is the premier social event of the industry calendar and has a crucial role to play.

“The G Awards is a social event and one that has the crucial role of seeking and promoting excellence within the glass and glazing industries,” he said, “We are proud to get behind it as it provides such a positive platform for companies of every size and discipline, whilst also recognising individual, personal effort and success. Neither should we underestimate the spin-off publicity that the G Awards generates, which is crucial in providing a ‘feelgood’ factor. That is much needed, after the anxieties that we have all experienced in the past two years and more.”

Amongst thirteen categories to be presented as part of G Awards, the Fensa Installation of the Year prize will be presented once again. Every single Fensa registered project may win, totalling more than half a million potential entries in 12 months. The numbers are distilled following consultation with the homeowner, together with assessment of the installation by the RISA assessor, with top marks required from both before being referred to the formal judging stage.

Entries for the G22 Awards are about to close, on Friday, July 15. The Gala Dinner and Awards event will be held at the new venue of the InterContinental London Park Lane on Friday November 25.