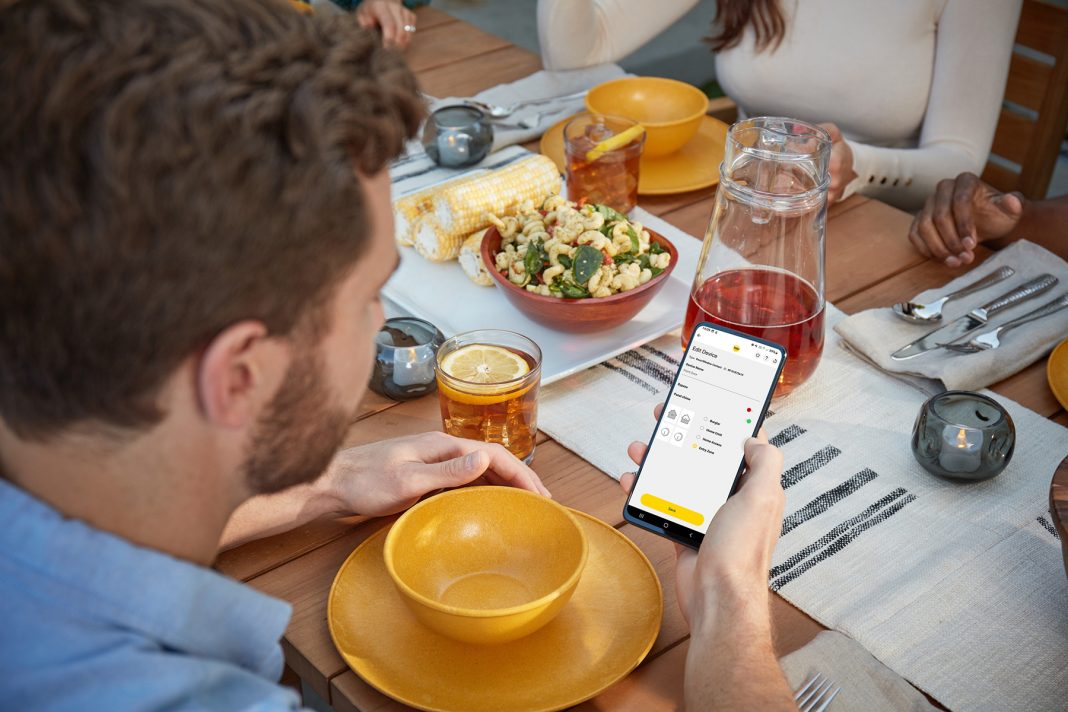 Yale has launched its own range of integrated smart window and door lock sensors, which enable to check the status of their doors and windows on their smart devices and phones.

The Yale SensCheck Door and Window Sensor range is currently compatible with the company’d’s Lockmaster door locks and several of its largest-selling window lock ranges including the Rapide and Yale Shootbolt systems.

Yale SensCheck allows the homeowner to be notified via the Yale Smart Living Home App if their doors are open or closed, locked or unlocked, and whether their windows are in the night vent position. As well as checking the door or window status, SensCheck can be set to give a chime when the window or door is opened.

It is also compatible with voice partners Amazon Alexa and Google Assistant enabling homeowners to ask a variety of commands.

Managing director Paul Atkinson said: “We have 180 years of trusted innovation behind us, and have enjoyed significant sales of smart door hardware since 2010, so we have learned some valuable ‘smart’ lessons along the way. This provenance means that all over the world we’re trusted to make homes secure, and people feel secure too.”

The Yale SensCheck sensors have been accredited with the BSI kitemark for the Internet of Things (IoT).

Compatible with Yale’s Sync Smart Home Alarm and CCTV systems, SensCheck also has the additional standalone security feature of an integral alarm system via the Yale Sync Hub. The 94dB internal siren is triggered during a break-in, as well as receiving a notification through the Yale Smart Living Home App.

The Geofencing feature allows homeowners to set notifications via their smartphone or smart watch when they leave their home or pre-set boundary, receiving alerts if they have left their door and/or window open or unlocked.