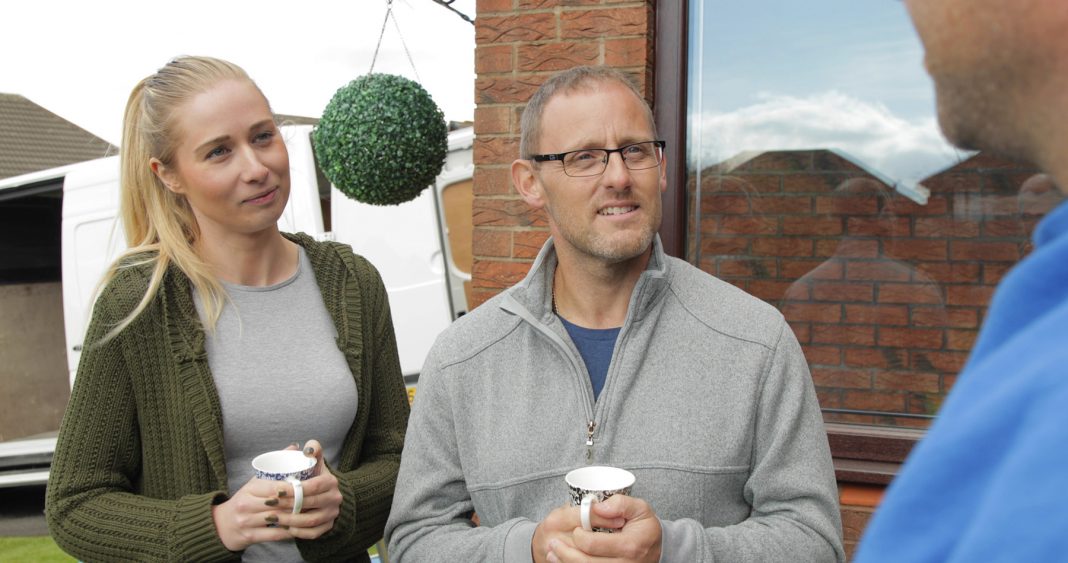 Further support for the growing recognition of sustainability among homeowners has come from a new survey showing more than three quarters consider it to be important, with nearly a third saying they would be willing to pay more – albeit not much more – for recycled windows and doors.

The survey by OnePoll, commissioned by Veka, also noted a dramatic shift in attitude from its 2018 research where homeowners thought little about a window’s eco-credentials – except that on both occasions they were very strongly against landfill and wanted to see their old windows recycled.

The latest survey shows that 77% of respondents found the issue of sustainability to be an important one and 31% would be willing to pay more for recycled windows and doors, though the majority would only pay an extra 10%.
Over half of the people surveyed had had their windows changed in the past five years.
71% of these stated they never even discussed sustainability with their installer. This was backed up by the fact that price, quality, and looks, were all considered to be of higher importance than a product’s environmental credentials.

In fact, 59% of respondents admitted they wouldn’t be put off carrying out their planned home improvements through fears of them not being ‘eco-friendly’.

The research suggests that this muddled mindset all comes down to conscience and provides a huge opportunity when it comes to installers differentiating themselves from the competition.

When asked why sustainability was important to homeowners, the answers that ranked highest were: “Because everyone has to do their bit”, “It could have a big impact on the environment”, and “I like to care for the planet”.
And yet only 12% would currently consider their property “very sustainable”, again suggesting that if presented today with two similar products, similarly priced, they would opt for the eco-friendlier option.

Today, there is a definite expectation from homeowners that products should be manufactured in an ethical, sustainable way.
And while many do understand the difference between ‘bad’ plastics and ‘good’ plastics, which is evidenced by the PVCu window industry never being more buoyant, Veka says for more should be done, across the whole industry, to help support installers in delivering this message.

Managing director Neil Evans said: “Veka acknowledges its duty to support customers and positively engage in the conversation. We join other systems companies who have acknowledged that we need to bring the ‘good plastics’ story to the homeowner, for the good of the PVCu industry, and the environment.

“Our research shows that homeowners believe that sustainability should be ‘built in’, which is why they are reluctant to pay a premium for the privilege.  At Veka we don’t believe in eco-ranges, because we believe every product we produce should be manufactured in as sustainable and ethical a manner as possible.

“Analysing this type of data is crucial in understanding homeowner attitudes, but it’s the steps we take next that matter most. This year, VEKA has committed to creating a new suite of homeowner literature, in which the sustainability message will feature prominently.”

He concluded: “We also encourage installers to use Veka Recycling. Europe’s most advanced Recycling Centre is right here in Britain and avoids landfill. The partnership we had during the pandemic meant that we could continue to be a reliable source of supply, despite raw material shortages, and helped us win Best Sustainability Initiative at last year’s G21 Awards.

“What this innovative process does is close the loop on PVCu recycling, meaning old windows and doors can be recycled, reprocessed and the material used to manufacture new ones, that boast the exact same high quality as before.

“We can only do that though if our installers put these old windows and doors back into the supply chain, in essence, securing their own supply while also strengthening their own offer to their customers.”