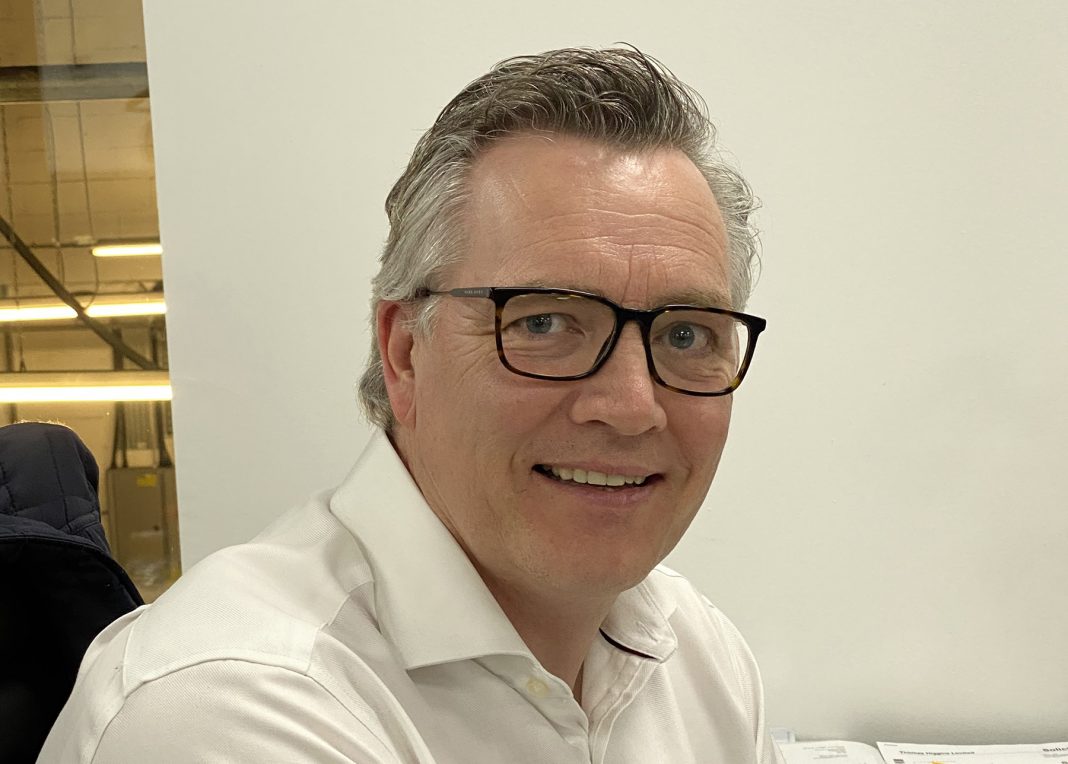 Stuart Judge, Managing Director of the West Leigh Group has been named as the new President of the Steel Window Association.

He takes the role in succession to Darren Lloyd of Govette Windows who has completed his six-year tenure.

The new President said on his appointment: “The SWA has for many years been a great source of information for architects and consumers alike and my hope is to build on this for the future to ensure that access and enquirer engagement is as seamless and beneficial as possible.

“A core focus moving forward will be to develop how member benefits are seen in the physical translation of more business because, after all, we all utilise the same products across the board and the industry and opportunity landscape should reflect that.”

As the technical and commercial demands for the products change, the SWA will be focussed on developing solutions for specifiers and providers alike. We see thermally broken products as a significant feature in the future market and the SWA intends to support manufacturing and non-manufacturing members alike with the ability to access this range of products as a result of membership.”

The SWA represents members’ views and interests in British and European standards bodies, centres of window technology, and other related trade associations, and plays an active role in the formulation of new and revised standards. In addition, the SWA Sales Development Group promotes members to key market sectors via an extensive marketing communications programme.

SWA members have exclusive access to a range of collectively developed energy- rated systems which are compliant with building regulations and that are recognised by the British Fenestration Rating Council.

It also works in cooperation with both the British and European standards agencies, window research bodies and other influential organisations; including FENSA and as mentioned above, the Construction Products Association and the Glass & Glazing Federation.