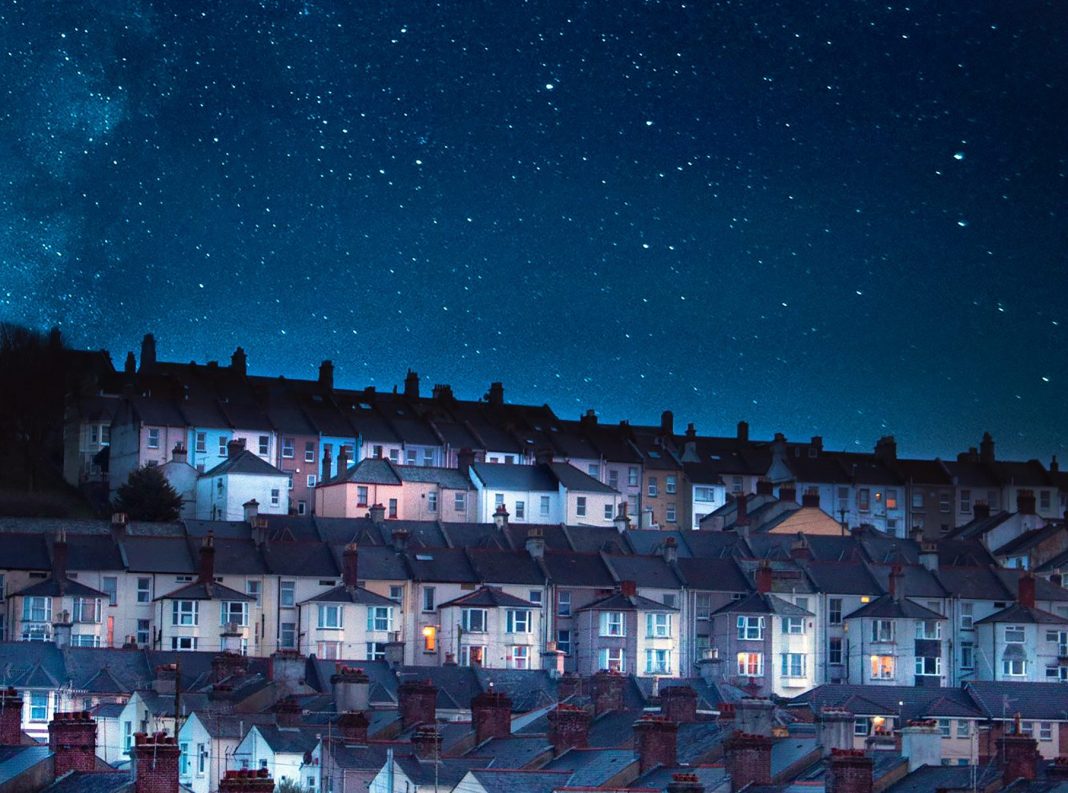 Parliament’s Environmental Audit Committee has backed calls for the Green Homes Grant to be extended beyond the end of this month as well as a further boost to other schemes if it is to hit its 2050 Net Zero Carbon target.

In a report published yesterday, it says the Government is ‘failing to grasp the enormous challenge of decarbonising the UK’s housing stock, which accounts for 20% of our greenhouse gas emissions’ and warns that its legally enshrined 2050 target will hit a roadblock unless urgent action is taken to improve energy efficiency of homes this decade.

“The Government appears to have underestimated the costs to decarbonise UK homes by 2050, at between £35 billion and £65 billion,” says the EAC.

“However, this does not include properties such as those with solid walls, or those in conservation areas which could make energy efficiency installations more challenging.

“19 million UK properties need energy efficiency upgrades to meet EPC band C, and the EAC heard in evidence that it can cost on average £18,000 (before a heat pump installation). Therefore, the cost is likely to be far greater than the Government’s estimate.”

The EAC is concerned that the Government has announced just over £4 billion of the £9.2 billion committed to in the 2019 manifesto for energy efficiency measures. To stimulate activity, schemes such as the Home Upgrade Grants, Social Housing Decarbonisation Fund and phase two of the Green Homes Grant Local Authority Delivery Scheme should be front-loaded and rolled out without delay.

The lack of Government investment and signals to the energy efficiency sector is doing little to incentivise businesses to upskill engineers and installers. Poorly designed schemes which have been rolled-out are failing to make a big impact. The Green Homes Grant, although a welcome initiative, has been laden with lengthy bureaucracy, which bizarrely has led to reports of businesses laying off staff to cover loss of income rather than creating green jobs as heralded.

“Making 19 million homes ready for net zero Britain by 2050 is an enormous challenge that the Government appears to have not yet grasped. In the next 29 years, the Government must improve energy efficiency upgrades and roll out low carbon heating measures: a material start must be made now.

“Government investment to improve energy efficiency has been woefully inadequate. The £9 billion that the Government pledged at the election was welcome, but 16 months on, there appears to be no plan nor meaningful delivery. Funding allocated for the Green Homes Grant has not been spent, with only £125 million worth of vouchers – of the £1.5 billion budget – issued.

“Further schemes that endure must be rolled out, boosting the Government’s credibility with householders and their contractors that it is determined to decarbonise the nation’s homes. This will give confidence to businesses that they can invest in upskilling and green jobs. Consumer advice must also make clear the necessity and benefits of retrofits: although installations may be disruptive for a short period, in the long run consumers can enjoy warmer homes with lower energy bills. This must be properly reflected in the system that assesses energy efficiency: EPCs are outdated and should be replaced with Building Renovation Passports, which set a clear pathway to decarbonise homes.

“Realism needs to be injected into the Government. A much better understanding of cost, pace, scale and feasibility of skills development is desperately needed for net zero Britain.”

Some of the recommendations include: