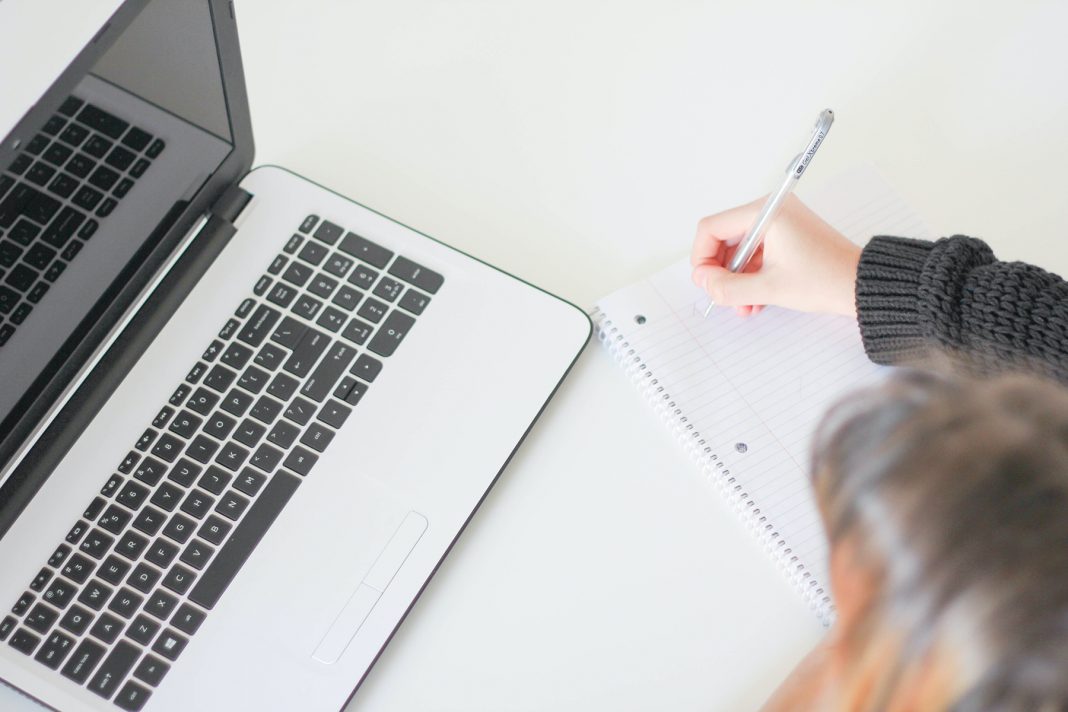 The Door & Hardware Federation has launched a series of bespoke webinars on UKCA marking, which replacing CE marking following Brexit.

Other webinars will follow shortly for the federation’s other groups which cover the locks and building hardware, metal and timber doorsets, industrial doors and shutters, and automated gate sectors. The webinars will seek to provide detailed guidance on what each specific group will need to consider now that CE marking is no longer recognised in the UK.

From 1 January, the new UKCA mark is the only recognised conformity mark for the GB market (although not be recognised in the EU 27 nor in Northern Ireland) and applies to goods placed on the market in England, Wales and Scotland, replacing the existing CE mark.

During November 2020, DHF hosted a four-part webinar series highlighting the details of the changes, such as moving goods from the EU 27 to GB, and a series of briefing papers were created to guide its members. Now, it says it is ‘drilling down’ into the particulars, and in so doing, highlighting what each group will need to be aware of going forward, although this information is subject to change.

“Our initial series of webinars, delivered in November, were extremely well-received,” said DHF’s General Manager and Secretary, Michael Skelding, “There are obvious complexities surrounding UKCA now that the old CE mark has been replaced, and each group will experience its own unique set of challenges.  In delivering a thorough overview of the potential problems for each individual sector, we are confident that our members will be able to navigate the intricacies of the new CE/UKCA marking system in the UK, relevant to their area.”

PAS24 gain for AT Precision

Video shouts out noise reduction to the trade